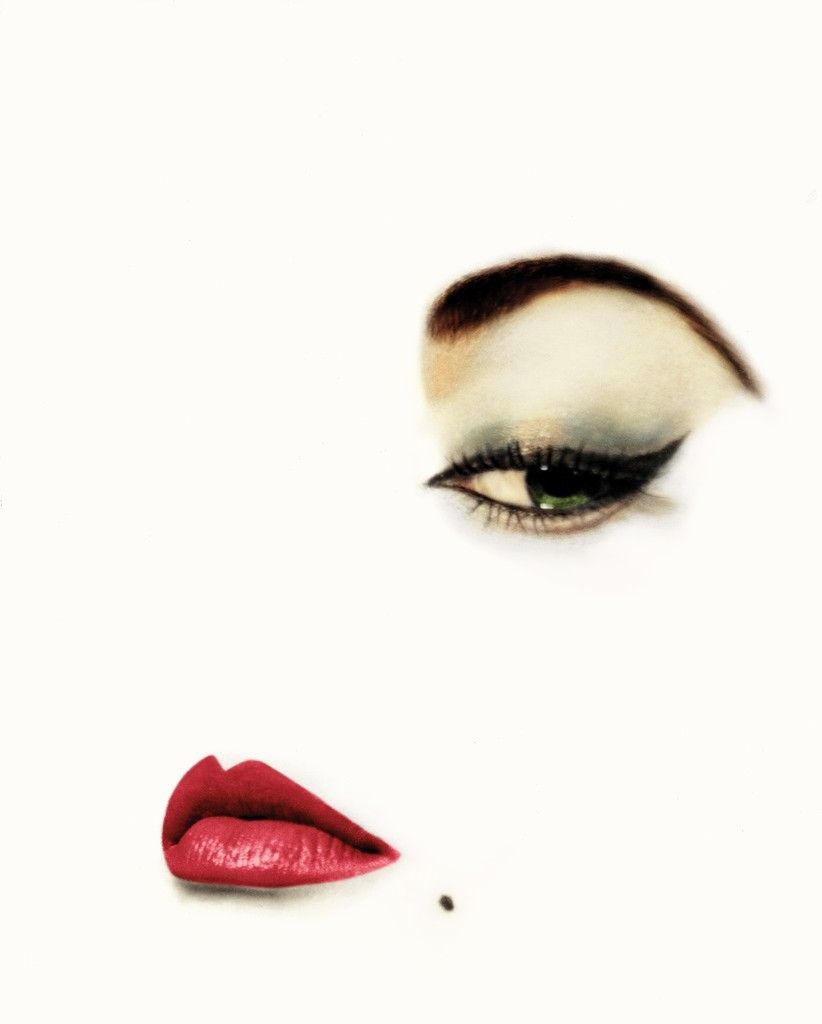 Erwin Blumenfeld was an American photographer of German origin. He was born in Berlin, and in 1941 emigrated to the United States, where he soon became a successful and well-paid fashion photographer, working as a free-lancer for Harper’s Bazaar, Life and American Vogue. His personal photographic work showed the influence of Dadaism and Surrealism; his two main areas of interest were death and women. He was expert in laboratory work, and experimented with photographic techniques such as distortion, multiple exposure, photo-montage and solarisation.

Blumenfeld was born in Berlin on 26 January 1897. As a young man he worked in the clothes trade and wrote poetry.[3] In 1918 he went to Amsterdam, where he came into contact with Paul Citroen and Georg Grosz.[1] In 1933 he made a photomontage showing Hitler as a skull with a swastika on its forehead; this image was later used in Allied propaganda material in 1943.[3]

He married Lena Citroen, with whom he had three children, in 1921. In 1922 he started a leather goods shop, which failed in 1935. He moved to Paris, where in 1936 he set up as a photographer[1] and did free-lance work for French Vogue. After the outbreak of the Second World War he was placed in an internment camp; in 1941 he was able to emigrate to the United States.[1] There he soon became a successful and well-paid fashion photographer, and worked as a free-lancer for Harper’s Bazaar, Life and American Vogue.

Blumenfeld started working on Blumenfeld: Meine 100 Besten Fotos in 1955; it was eventually published in 1979; an English translation, Blumenfeld: My One Hundred Best Photos, was published in New York in 1981. Another autobiographical work was published in German as Einbildungsroman by Eichborn Verlag [de] in 1998, and in English as Eye to I: The Autobiography of a Photographer by Thames and Hudson in 1999.